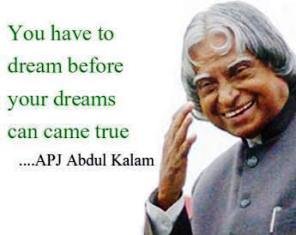 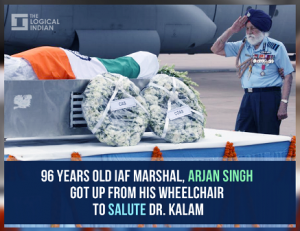 Unnai Pol Oruvan a remake of Bollywood hit A Wednesday, is undoubtedly one of the most awaited movie of this season. Kamal Haasan plays the

Yesterday, I and my friend went to the beach. which is located 14 kms away from my area. This weekend we had more plan to