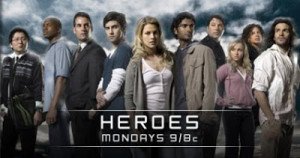 After the box office hit of Pokkiri, Prabhu Deva and Ilaya Thalapathy has teamed up once again..This is the first time that Nayanthara being paired

Oscars 2009 Winners Its party time for Slumdog Millionaire. it has won eight awards, including Best Director, Best Music and Best Picture. What an achievement.