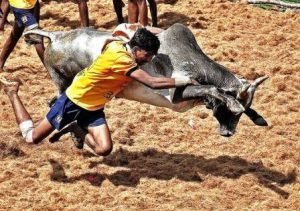 It is going to be a hectic hard work for me. i had joined MBA in MADRAS UNIVERSITY  this year.  My 1st year semester exam

Hi friends!! As i and my friends planned to see this movie already, I and my friend booked the ticket in advance. This is the