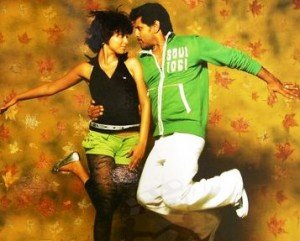 Shriya as heroine in kanthaswamy

This films is an action-packed entertainer and the expectations are very high among audiences.This is a huge budget film and is nearing its completion.

Vikram is giving his best in ‘Kanthaswamy’. The stunts and visuals are the highlights of the film.

some of them say the movie would be releasing on the 1st of May, 2009 – the birthday of actor Ajith.

For vikram, it is said to be his favorite date to release, because some his movie which he released in this date are being mega hit..seems luck follows him with hard work

Tamil film industry is going to celebrate the Golden Jubilee year of Kamal Hassan’s film career. He is into the world of acting when he

Today we celebrated Sathya’s birthday. Sharavana Planned for a Night stay in his house but the main theme was to celebrate Sathya Birthday with surprise

These picture was drawn by my friend ANUSH He is good in drawing from his childhood.. He can draw a picture straighly withoust using eraser…he